South Fulton is a city within Obion County in extreme northwestern Tennessee, situated on the Tennessee and Kentucky State Line. South Fulton has a population of approximately 2,500 according to the 2010 census. It is approximately 40 miles east of Reelfoot Lake State Park and 130 miles north of Memphis, TN.

Each year, South Fulton hosts a community Easter Egg Hunt and Bar-B-Que Competition on the grounds of the Municipal Complex. The city of South Fulton is considered a twin city with Fulton, Kentucky, and thus co-sponsors the annual Twin Cities Banana Festival. The Banana Festival commemorates the history of the Twin Cities’ railroad that provided an icing station for numerous bananas being transported north from New Orleans. A long-standing Banana Festival tradition includes the one-ton banana pudding that is marched through the parade and served to everyone at the end of the route.

In April 2016, the newly constructed Unity Park Amphitheater in South Fulton was the home for the first annual KYTN Country Music Festival with headliner Kellie Pickler and over 7,000 people in attendance. The second annual KYTN Country Music Festival on April 29, 2017, was a success with 5,000 people gathered at Unity Park to see several artists, including headliner Brett Young.

Today, South Fulton is considered a twin city with Fulton, Kentucky. If you have ever visited the Twin Cities, you will notice that it is, in fact, difficult to distinguish one town from the other. The two towns are "split down the middle" with the Ken-Tenn state line.

Learn More About Our History 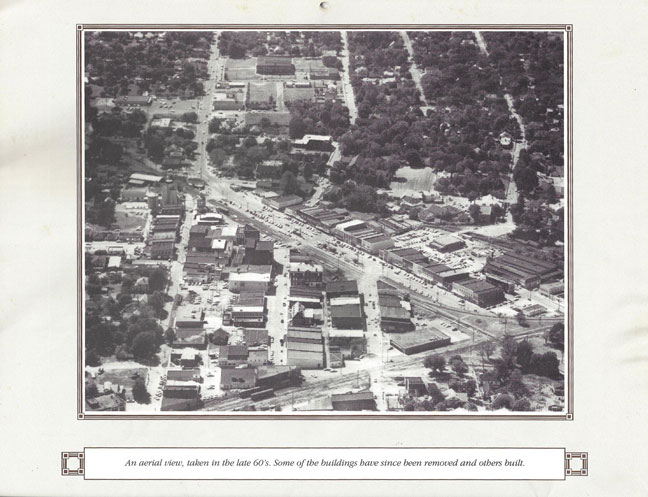 *Closed for federal holidays. Other closings are posted in advance.

BE SURE TO CHECK OUT THE CITY OF SOUTH FULTON ON FACEBOOK!

Office closed on these dates: